Your future lies before you like a field of fallen snow, be careful how you tread on it as every step will show. 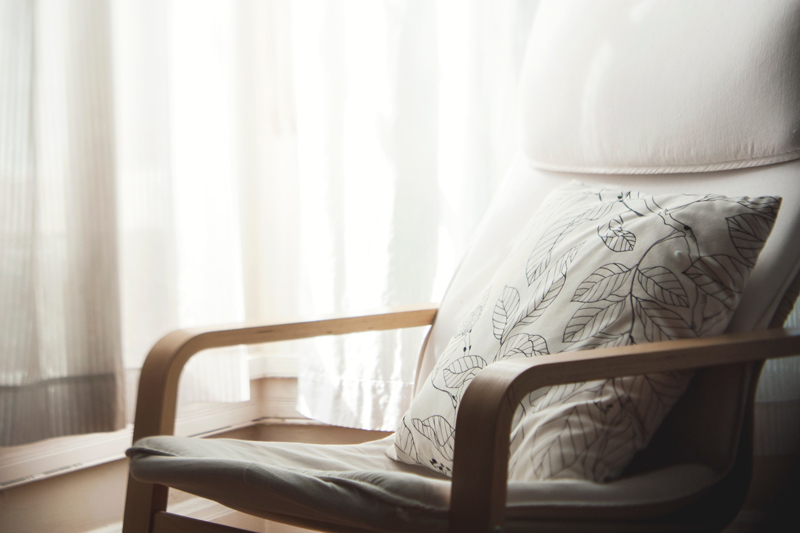 Jennifer is an empathic and patient Therapist working collaboratively with clients towards relief from today’s many complex life challenges.

These include anxiety, depression, relationships, career/workplace challenges and trauma, which in modern day, may be related not only to extreme traumatic events but also to some day-to-day life experiences.

Collaborative and sensitive, solution-focused and evidence based therapies (CBT, psychotherapy and Somatic therapy).

Jennifer is experienced in counselling families who are going through family court proceedings.

Family Court matters including status reports for inclusion at relevant court hearings, also recommendations related to any impact the proceeding are having on the parents and the day-to-day life of the children. 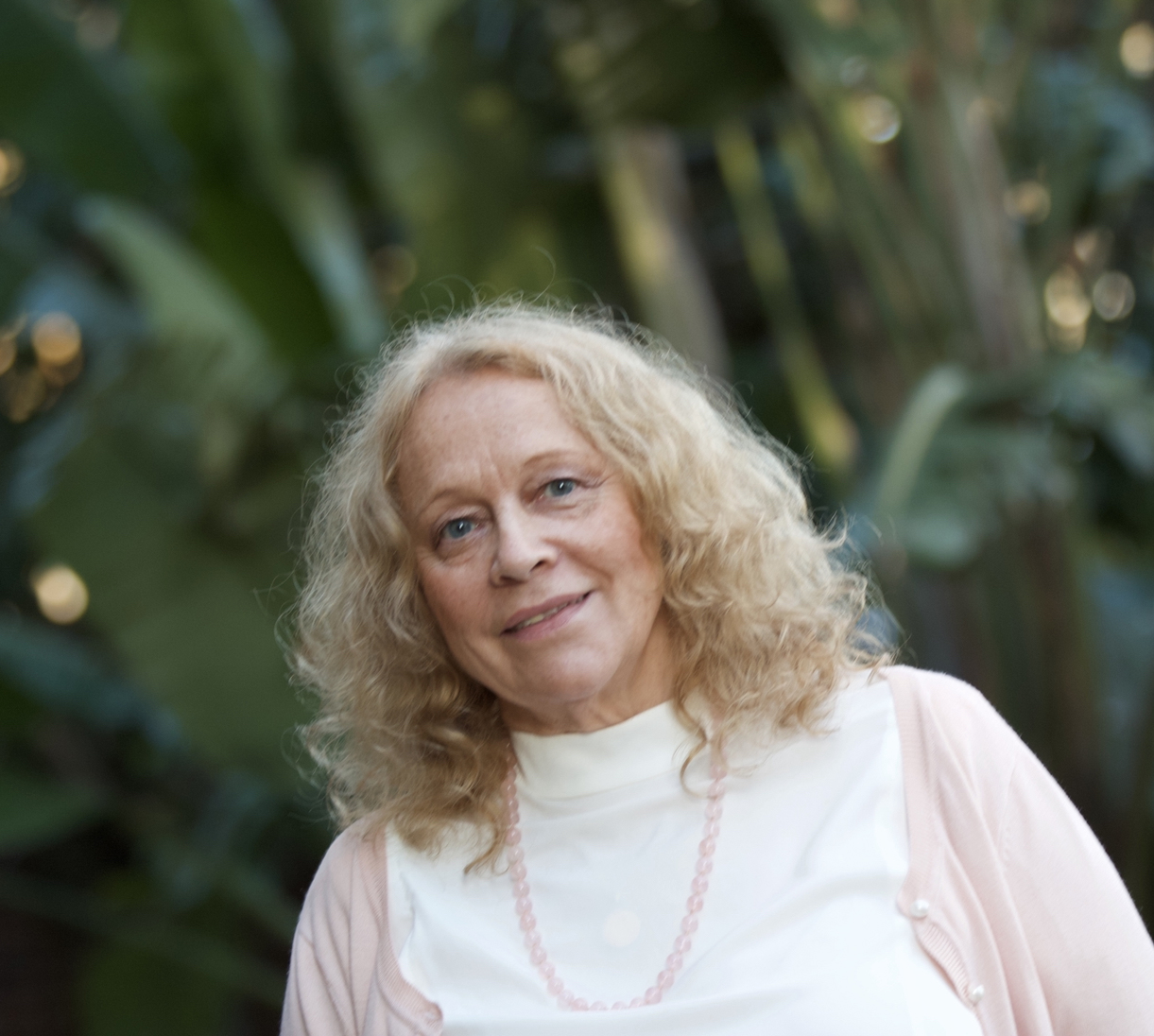 It all begins and ends in your mind. What you give power to has power over you.

Jennifer was born in Yorkshire, England, before emigrating with her parents to Rhodesia 1963. She then lived in South Africa (Pretoria, Sibasa, Levubu, Williston, East London, Johannesburg) before emigrating to Sydney Australia 1997.

During her time in Johannesburg, Jennifer volunteered at The Johannesburg Children’s Home and Lifeline Johannesburg. After emigrating to Australia, in 1999 she began a private practice as a Counsellor – and went on to study further, qualifying in 2012 as a Registered Psychologist with AHPRA.

From there she continued practicing in a Psychology practice (2015-2020) while she facilitated a writing group “Write to Wellness” for older people in Lane Cove from 2012-2017.

Currently, Jennifer runs her own private practice “Therapy Across The Lifespan” in Bondi Junction within the Australian Clinical Psychologists.

Jennifer has worked with young displaced and abused children, survivors of domestic violence, with multiple clients ranging between the ages of 5 years and 82 years, and multiple families in the family court process.

Therapy Across The Lifespan in Bondi Junction

Public transport
Both train and bus stations are
within walking distance

Appointments
10am – 5pm
Monday and Thursday